From the streets of the Bronx, Puerto Rico, Chicago, and Florida Ricardo G. Fabregas Diaz
began to forge not only its strong personality but a great capacity to narrate and tell stories.
From an early age, he was exposed to constant changes of city and an unstable
family environment which was extremely difficult for him. Writing was his escape.
The music, a notebook and a pencil were what helped Artista Rosario survive these difficult times.
In each line expressed his feelings and thoughts. Inspired by great storytellers and magical voices such as
Héctor Lavoe & Frankie Ruiz, Artista Rosario transformed his stories into powerful songs and lyrics that began
shape the musical life of this young singer. So with the advantage of being multicultural and bilingual Artista Rosario
has created a musical style and very original lyrics that led him to be considered one of the up and coming artists
to be on the lookout for. His first album, ‘The Theater of the Mind’, due out early 2014 and includes great
collaborations and surprises for his audience and the press. His current single, “Una y Otra Vez” featuring
Julio Voltio is in rotation on radio stations in the U.S. and Puerto Rico.
Artista Rosario is an exclusive artist of Amillormore Entertainment. 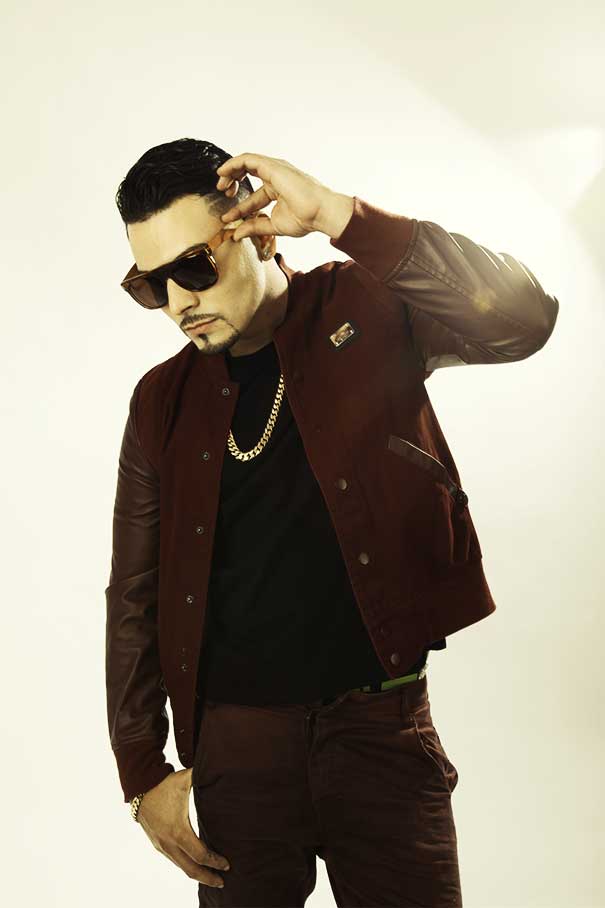 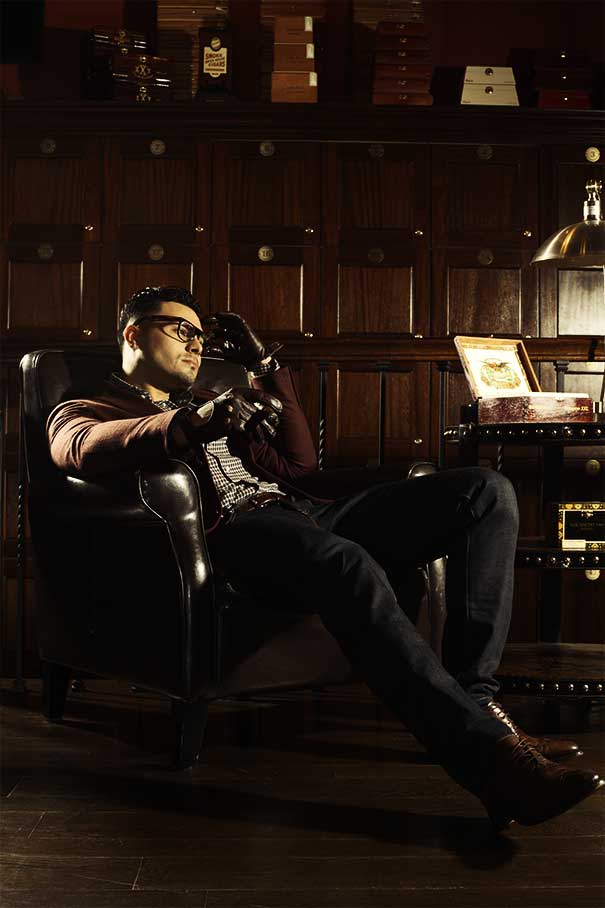 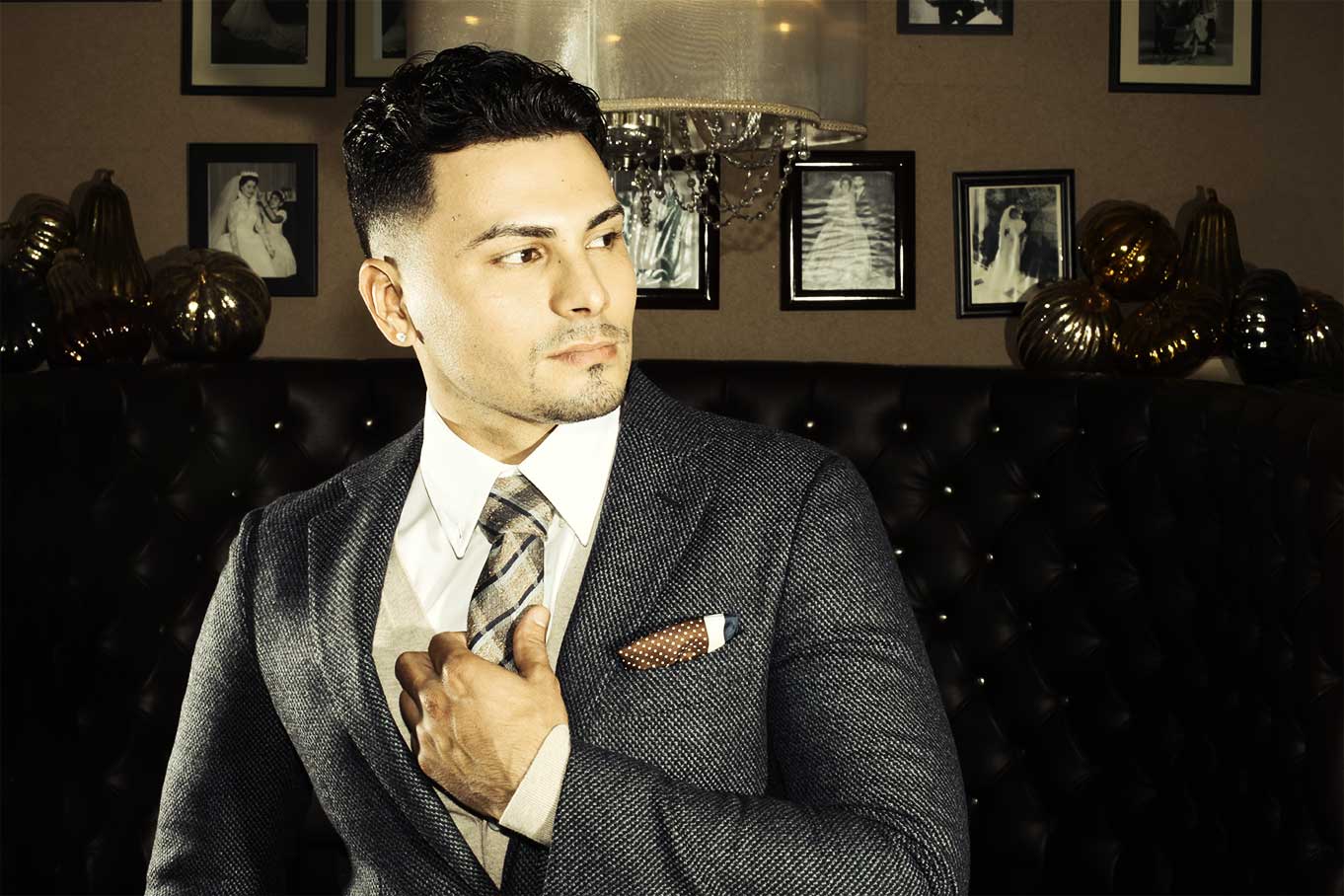 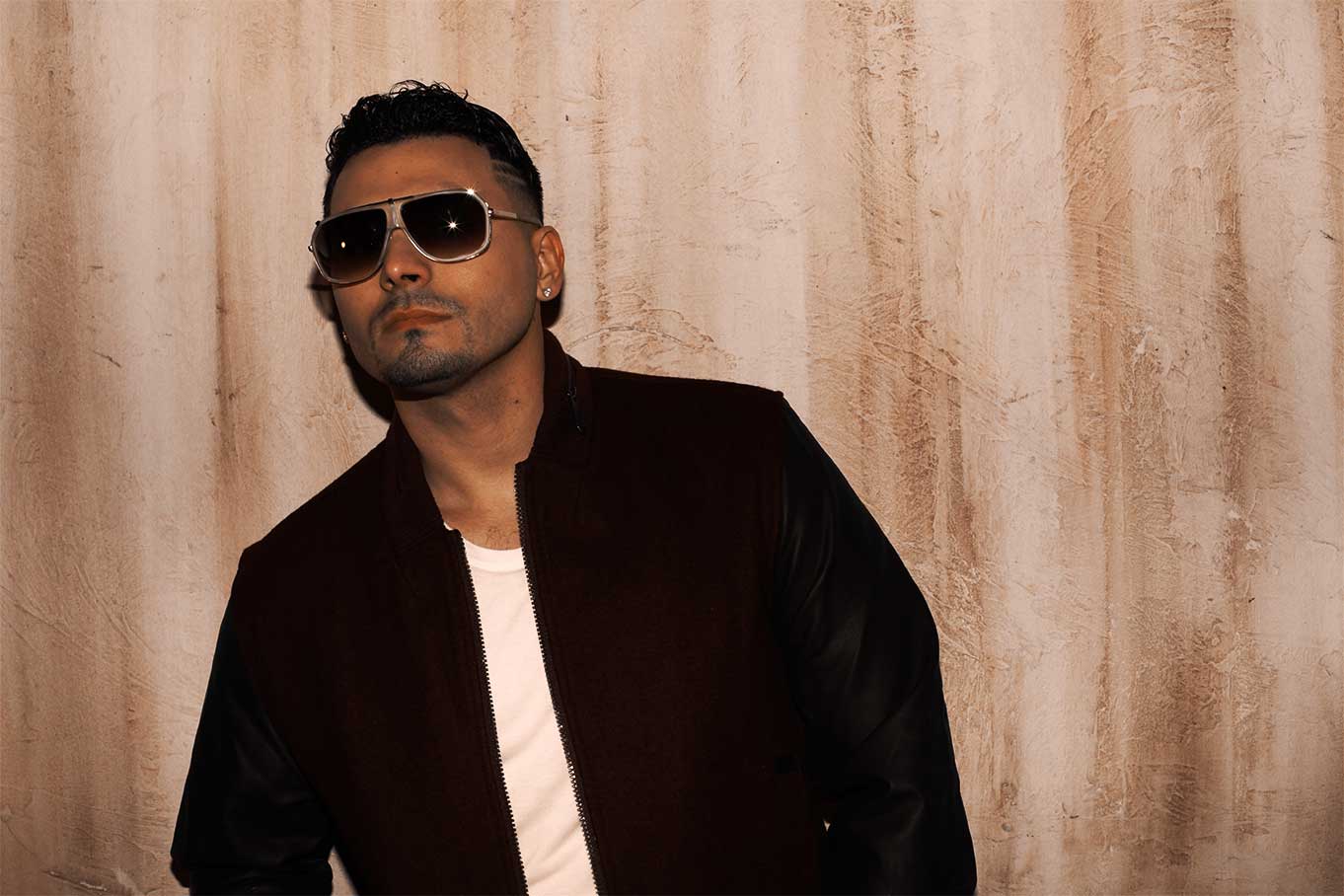 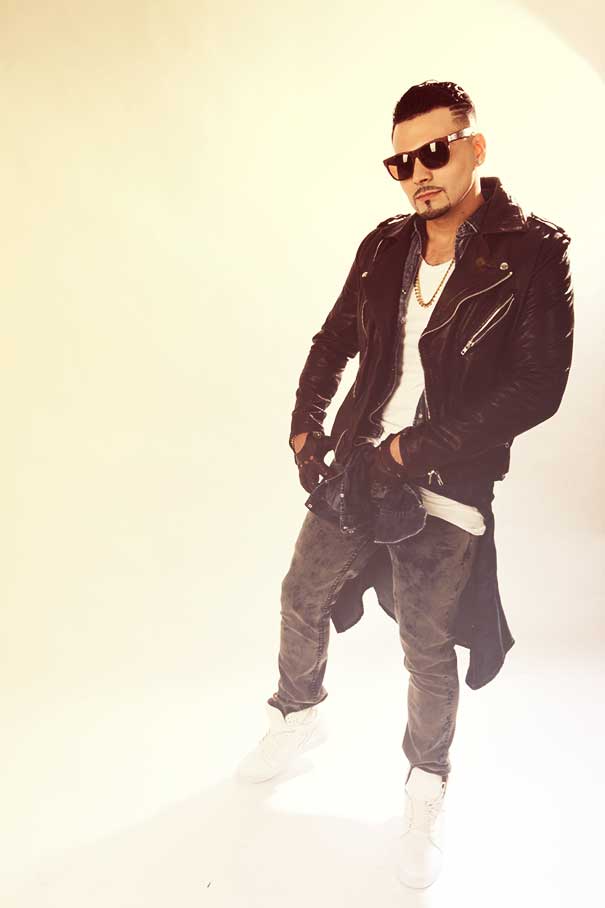 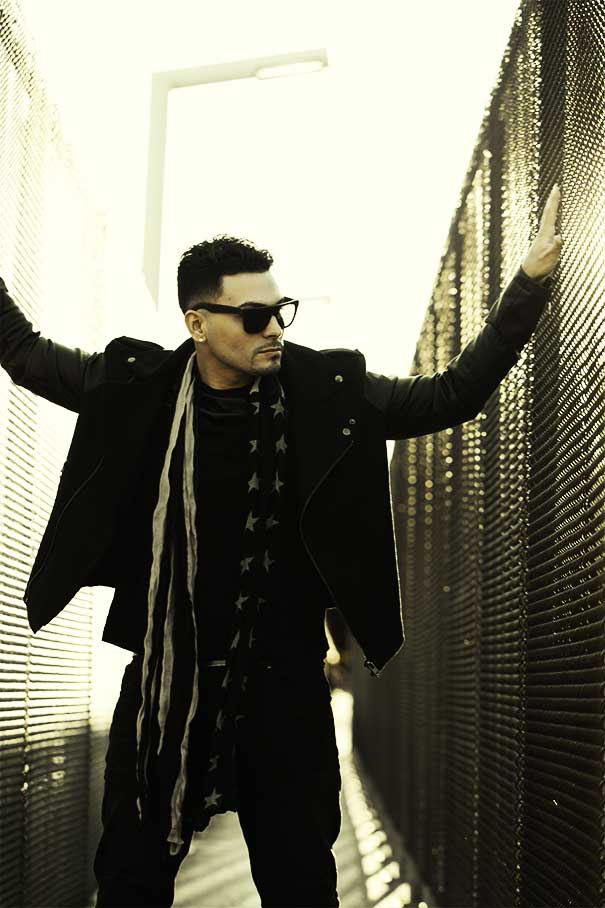 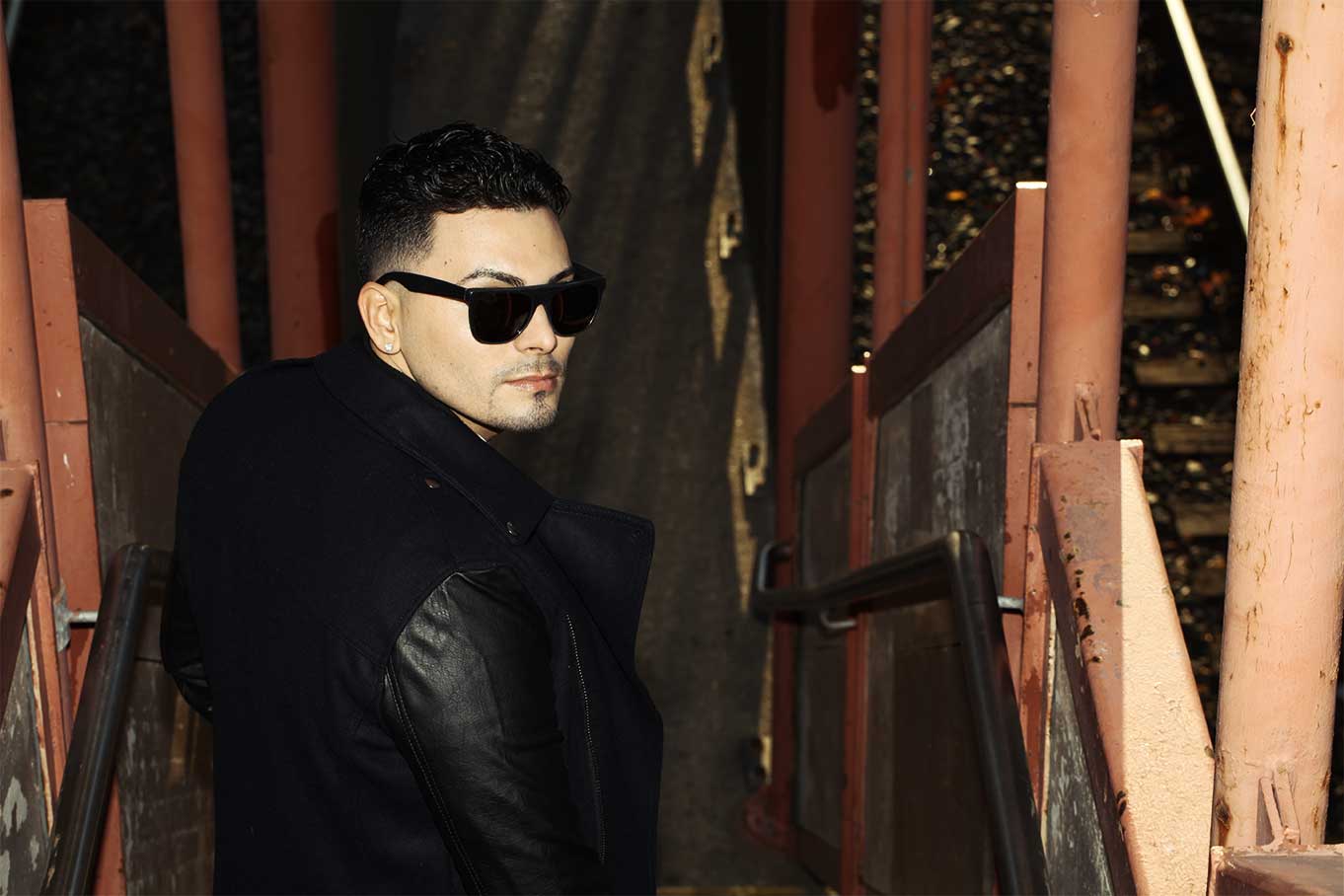 Artista Rosario, one of the new voices in the urban genre that has impacted radio stations across the U.S. and Puerto Rico, presents the video for his single “Puedo Prometerte” “It’s a video I’m very proud of. Its quality and production are superb and it’s evident in the result. It has all the makings of a […]